* In case of any delay in receiving the OTP, you may verify it later. Please proceed without verification.

Your mobile number is not registered with us. Please register your mobile no.

Enter your City name or Pincode

Commonly known as Cheranellur or Cheranelloor it is located on the northern periphery of Cochin city in Kerala. This idyllic suburb lies on the banks of the Periyar River. It is renowned for its temple and churches. 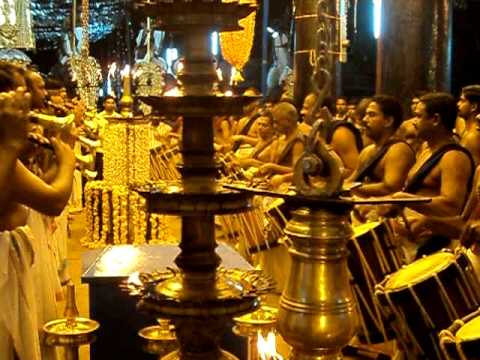 It is considered to be one of the sacred out of one hundred and eight temples dedicated to the Mother Goddess Durga. It is propitiated by innumerable devotees from India and abroad.

The Marapparambu Shiva Temple is also popularly known as the Svayam Bhoo Temple. Among the devotees of Lord Shiva this temple has also come to be commonly called the Vaidyanathan Temple. The presiding deity being Lord Shiva there are images of Lord Ganesha and other gods and goddesses as well in the temple precincts.

How to reach Marapparambhu Shiva Temples
The Marapparambu Shiva Temple is located besides the newly developed National Highway that connects to the Vallarpadam road from Kalamassery. It lies proximal to the Cheranallur settlement.

The St. James Church is a Roman Catholic Church which is located at Cheranallur. It is a devotional sanctuary of the Roman Catholics of the region.

How to Reach St. James Church
The St. James Church is situated within the Cheranallur town. It is located in Amrita Nagar of the city in Ernakulam district. The contact number is 04842430361.

Church of Our Lady of Perpetual Help

The Church of our Lady of Perpetual Help is a Roman Catholic church that has a large and devout following in the region. There are regular religious services conducted in the church.

The St Marys Church comes under the Diocese of Ernakulam Angamaly. It has conducted its rites in accordance with the Syro Malabar Catholic Church for centuries. Mass is conducted here every Monday through Saturday at 6.30 am.

How to reach St. Mary’s Church
St. Mary’s Church is located at Kottaparambu in the Western part of Cheranallur in Ernakulam region of Kochi. Its contact number is 04842430501.

The Vishnupuram temple is dedicated to Lord Shiva and is over three centuries old. It is considered to be one of the representatives of the 108 Keralite Shiva temples. Interestingly, incense sticks are forbidden to be lighted here as Lord Shiva is depicted in his ascetic form. Another interesting fact is that the deity is propitiated as the ‘Rinha Mochaka’ or the “God who liberates from debt” deity. Annual festival held here is in March of every year.

Are you a Business Owner?

Add the products or services you offer